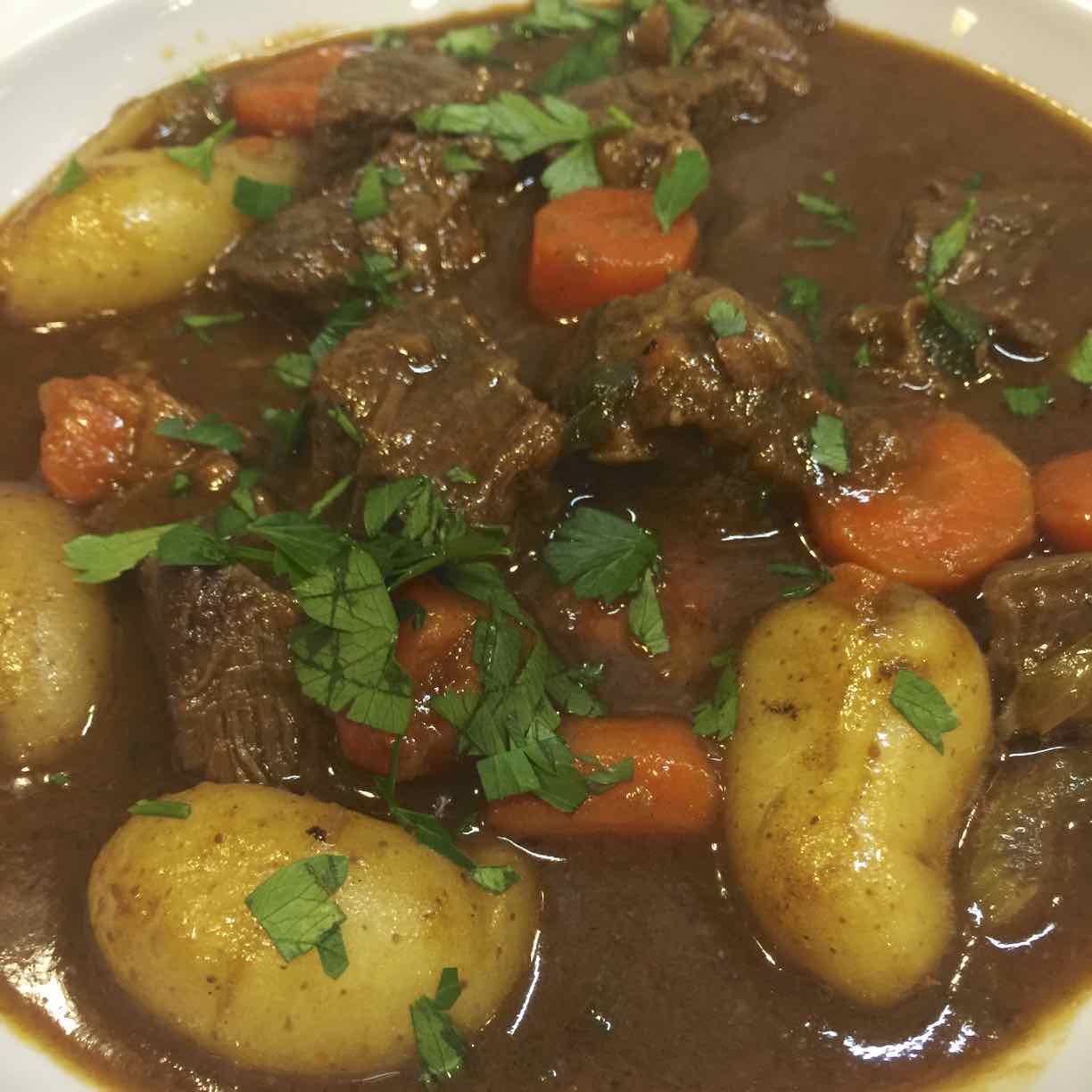 Umami. What is it? This Japanese word has crept into the lexicon of the food obsessed. It’s hard for me to describe, but my taste buds know when it’s missing. It’s that yummy deep savory taste. Umami is considered the 5th basic taste in addition to salty, sweet, sour and bitter. It separates a great dish from a good dish.

In the past couple of weeks I’ve done some cooking and gotten dishes to the point where they’re good, but missing something. Missing umami. And I have several things in the house to boost the umami flavor.

The pressure cooker beef stew I made was fine, but a bit blah. So what did I do to it?

All of these added umami and the stew went from good to great.

Yesterday it was Mario Batali’s Duck Ragu. I’ve made it several times before, but yesterday it needed “something.” His recipe in the book I have doesn’t call for porcini, but online versions he’s done on TV shows do. So, I added some and their soaking liquid. I remembered to do this at the beginning, which allows the flavors to meld with the recipe better. But when I tasted I wasn’t quite happy. The sauce definitely needed more salt which I added. After a re-taste it still needed something. So, I added a couple of dashes of the Thai fish sauce. That helped, but the flavor profile was still missing something. It needed a little sourness, and sweetness, so I added a glug of Balsamic Vinegar. The Italians called it agrodolce, sweet-sour. That did it. Letting the sauce simmer for another thirty minutes and it was much improved.

So, when tasting a dish and it’s missing “something”, think about what it’s missing. Is it that deep umami flavor or some sweetness or sour? Sometimes a small squeeze of lemon juice brightens a dish in a surprising way. And don’t think of parsley as only a garnish. It’s helps add flavor and brightness too.